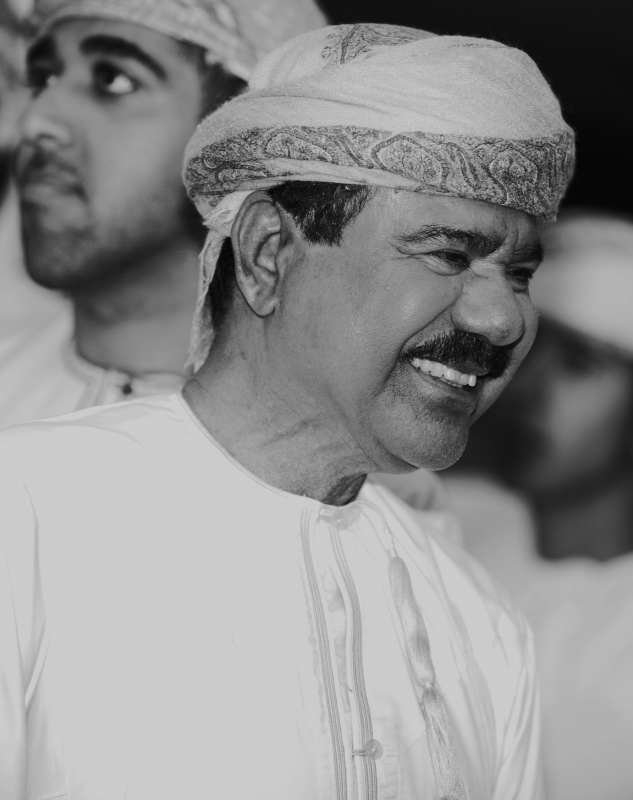 More About the Founder

The Beginning Of The Way

Born in 1950, our founder came from the family of one of the biggest merchants in the commercial center of Oman, Mutrah. As a young man, he studied Geography at Beirut University in Lebanon, before returning to Oman in 1976. Throughout his life, Dr. Hassan served both the Omani government and the wider community, became a highly respected diplomat, and produced numerous literary and academic works. He is fondly remembered as an enduring presence in the international community. 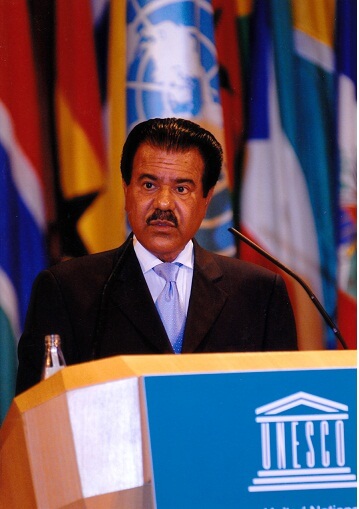 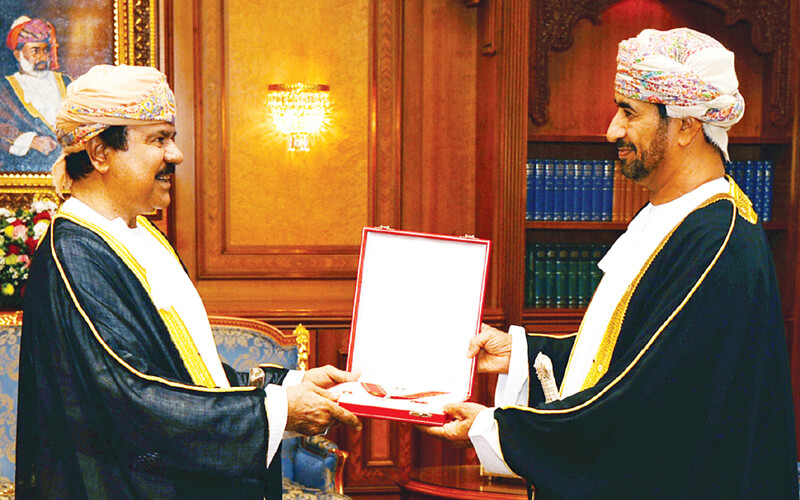 As well as having written theatre works and novels, like the acclaimed Audat Shanjoub. Dr Hassan was a lifelong advocate of the right to education and published many academic and literary works, focusing on social and political issues, including a collection of his speeches as President of the General Conference of UNESCO, entitled ‘Dialogues: A Path to Love.’ His expertise in both the private and public sectors and intimate knowledge of high-level political processes, gained from his esteemed diplomatic career, were the foundations on which Al Ghafa was built and inform the principles on which we continue to operate.